Prefixes: The commands reset, init, enemy, swap, remove, flag, removeflag, ko, and alive may be prefixed with an @ sign instead of a ! to prevent the init from appearing after the command.

Changes to Commands:
init: Regular characters can now make use of the turn_number parameter(optional param after the dexScore), to enter in multiple turns at once.
usage: !init characterName dexScore turnNumber
ex: !init Dave 400 2

enemy: Enemies additionally have another paramater, full(the text full), which will cause all rolled turns to roll at full given dexScore instead of half of the last value.
usage: !enemy enemyName dexScore turnNumber full
ex: !enemy Foe 400 2 full

flag: Flags are attached to the flagging character, with a target of the character being flagged. This is not obvious from the rendered init, but a behind-the-scenes thing, but it is more apparent with the !next commands, which will be notated further down. Other than that, no changes in usages.

#summon: This command is only executed in pm. The character it enters into the initiative is entered with summoning sickness, and they will only appear in the init after the current round ends(via the next or nextround commands).
usage: #summon #channel characterName dexScore turnNum
ex: #summon #dw-rpg Dave 400 2

!next: This allows a character to be called as 'next' by the bot; a number of turns may be supplied, by which that amount of turns will be called. The command will stop up to a different type of character, such as character vs enemy. This command will also decrement any flags attached to the characters that are called.
usage: !next turnNum
ex1: !next
ex2: !next 3

!nextround: This advances the entire round once, and decrements any relevant flags.
usage: !nextround
ex: !nextround

!saveinit: This command saves the init with either a date-based name or the given name. Note that names with spaces are not allowed, as this would make it harder to locate the file for the code.
usage: !saveinit optionalName
ex1: !saveinit
ex2: !saveinit some_init_name 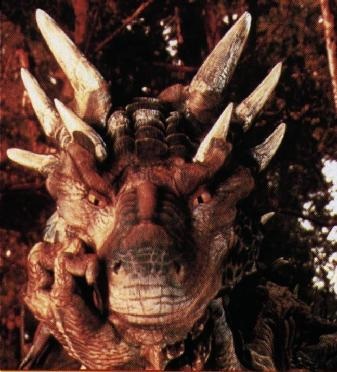